Dr. Raul Lozano Merino is a founding partner of Lozano &Cia, is specialist in International Corporate Law, graduated from `Pontifical Catholic University of Peru` also holds a Master`s degree from the same University in International Economic Law. In addition, has a doctorate (Phd.) degree from San Marco University. Dr. Lozano was a legal advisor to many famous brand companies and currently exercising his legal practice through his law firm with a help of his qualified team, where his law practice has had the legacy since 1985. Mr. Lozano has reached great achievements in his past in current positions, such as: 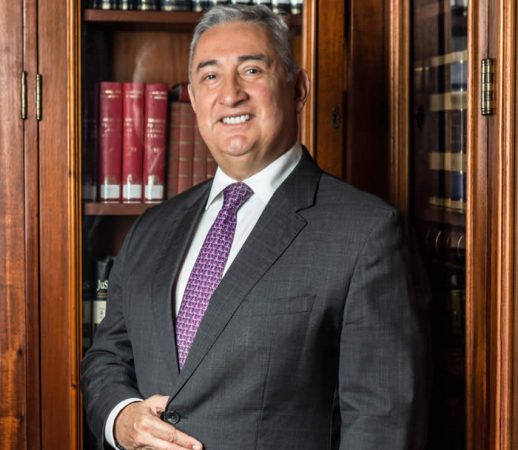 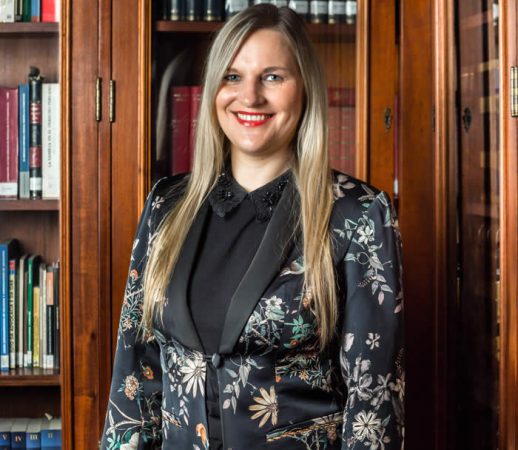 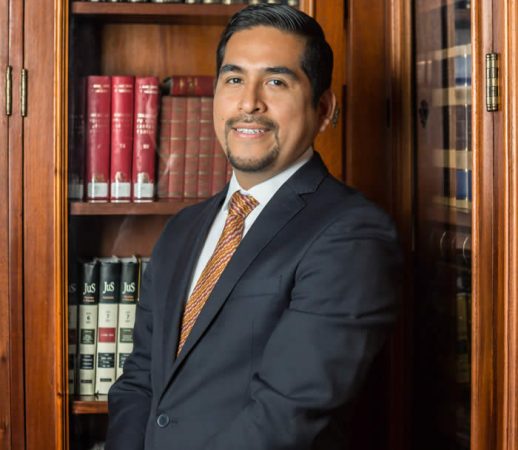 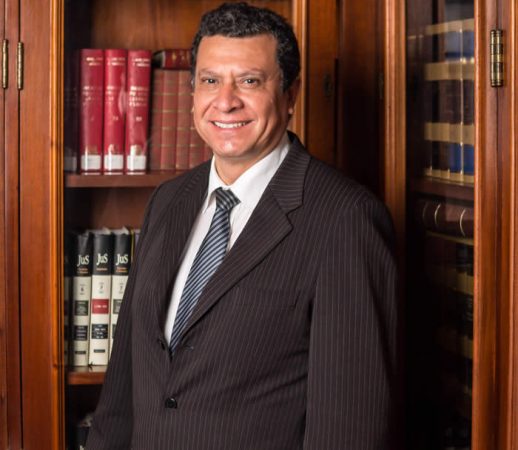 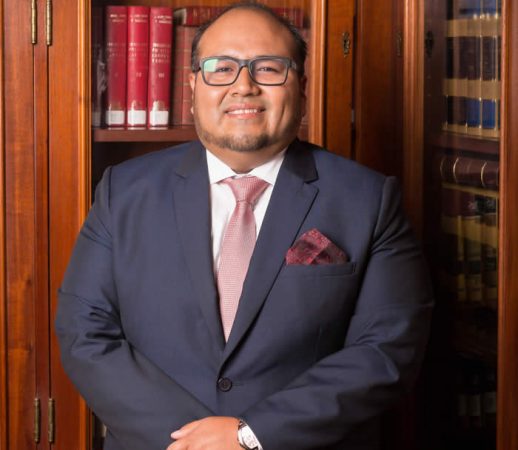 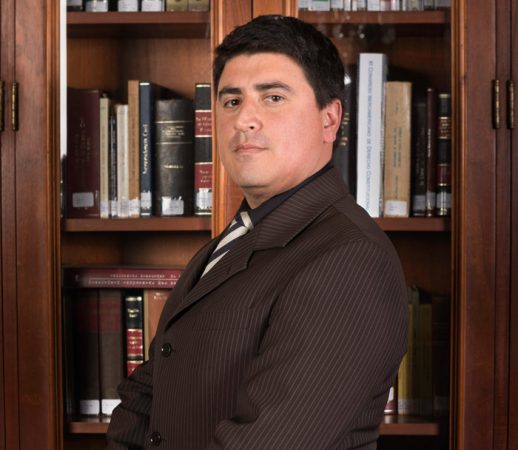 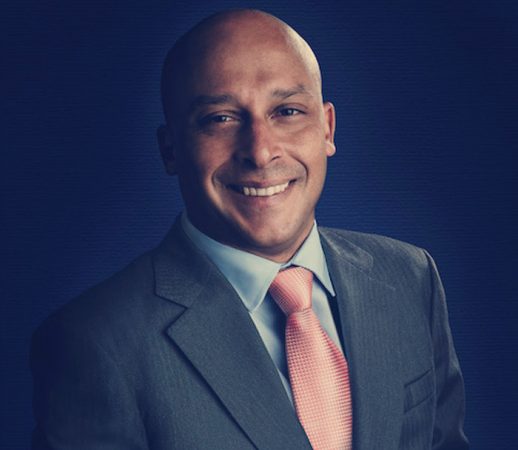 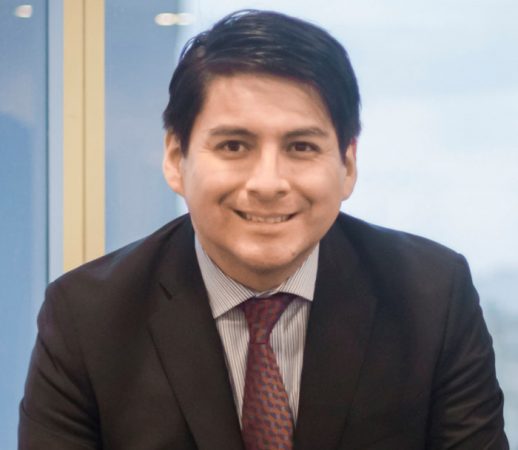 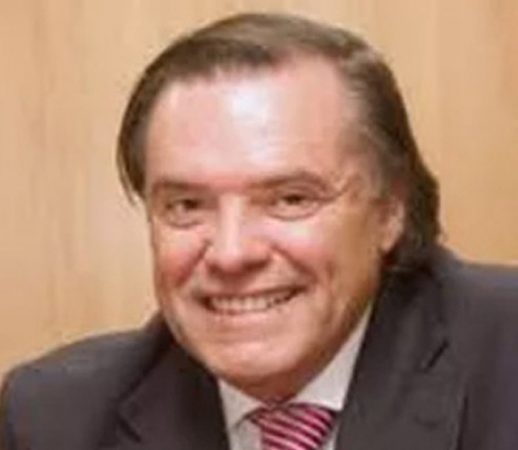